Sermon for Last Sunday after the Epiphany

There is a compelling line in today’s epistle reading, in the portion from St. Paul’s letter to the church in Philippi. Sometimes a reading will leave you with a sentence or a phrase that rings like a bell and won’t let go of your attention. There are actually two compelling lines in this epistle, but here is the first one.

I want to know Christ and the power of his resurrection and the sharing of his sufferings by becoming like him in his death, if somehow I may attain the resurrection from the dead.

But Paul wants to know Christ by becoming like him in his death.

What does that mean? Becoming like him in his death. Is that how this works? Is that something we each have to do? I wonder what it means, and I don’t want to pretend I have an easy answer to it. Like death itself, Paul’s wanting to become like Christ in his death is a mystery.

The other compelling phrase comes a little later, and I think it’s linked to this first one.

Forgetting what lies behind and straining forward to what lies ahead, I press on…

You. What lies behind you that needs forgetting?

What lies ahead, that draws you on, that pulls you forward into the future?

For Paul, it seems essential to be heading in the right direction, which is that which is yet to be.

He has walked away from his own past. He says it in several of his letters; he has all this training, this background, this status and place within Judaism. He has persecuted people and stood by at their executions. But he’s leaving it all behind because of Jesus, and he’s begun a new chapter, a new story, forgetting what lies behind and straining forward, leaping forward, sprinting forward to what lies ahead. He presses on towards Jesus.

We’re all on this climb up the mountain, all of us pilgrim people. Some of us barely make it out of the parking lot; we stop by the visitor center, watch a DVD about the mountain, and buy some trinkets for the family. Some of us hike a little bit, but we find a nice cabin or a pretty meadow, and so we set up our tents there and stay, convinced that a little progress is enough. But Paul is one of those people who keeps on going, even as the journey gets harder, the air thinner, the supplies running low, he presses on, because he is convinced that nothing on earth will be as glorious as what he will find at the top of the mountain. 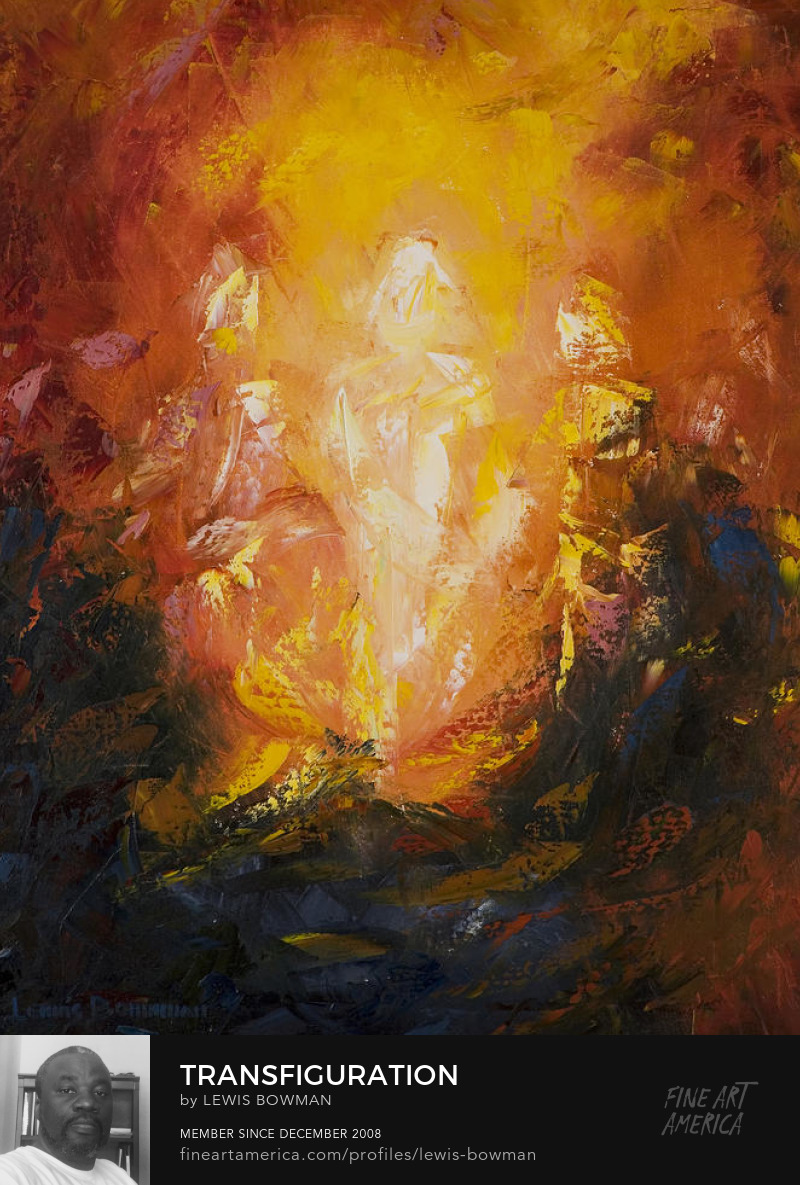 Peter and James and John made it to the top of a mountain, with Jesus. And what they saw and heard was astounding. They fell down! They were struck down with that weird mix of awe and delight and fear and wonder that seems to mark encounters with the holy one. I’m sure in their ecstasy they could not imagine life any better. Peter wants to build cabins up there so they never have to leave.

Have you had a moment like that? So good that you never want it to end?

And so we hear this story again as we prepare for Lent. Like Peter and James and John, let this memory be an encouragement as we walk the desert road towards Jerusalem, and Gethsemane, and Calvary. Like Paul, we want to know Jesus Christ, and so somehow we will need to learn what it means to become like him in his death. We will need to forget what lies behind so that we made strain forward to the glory to come.

Ash Wednesday is coming, and Lent begins. Bring what you do need for the journey. Bring what you need, but no more; pack light. Leave behind what is in the past, and be nourished by this Eucharistic food, sustained by the Word of God and the promises of Christ. Let us become like Jesus in his death, that we may come to know the power of his resurrection.